Understanding Bail Bonds – Are Bail and Bond the Same Thing? 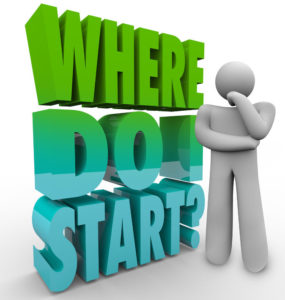 There are a lot of misconceptions about bail bonds and what exactly they might mean. If you’re interested in them because of yourself or a family member, it’s important to understand what they are and what they can actually do for you.

Are bail and bond the same thing? The concept of “bail bonds” can be broken down into two separate words. Both of them have their own distinct meaning. Bail, as we all know, refers to the amount that a person who was arrested has to pay in order to go free until the trial comes. When you pay your bail amount, you are free to go and take care of your affairs, discuss things with your lawyer and prepare your family before you have to take part in the trial as a free person.

Bonds, on the other hand, refer to the idea of a legal agreement or pledge secured at places such as Good To Go Bail Bonds. This pledge ensures that the person accused, whose bail the bond will cover, will actually show up at the trial.

If you were arrested and you have to pay your bail, then the bonds ensure that you only have to pay 10% of the bail amount, and they represent the agreement that you will be present during the trial. Even though this agreement might seem somewhat naive to some, statistics show that bail bonds actually work, and that people who use them are more likely to keep the agreement and show up at the trial.