When Might Someone Need Bail Bonds and How Can They Help? 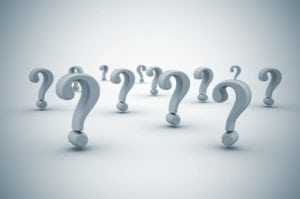 In most cases, an arrested defendant will have the right to go free until the trial, should he/she pay the bail. Unfortunately, some bail amounts are much greater than what a regular person might be able to afford, so assistance is needed in the form of bail bonds.

While there are many other methods of ensuring that a bail can be paid off in time, none are as efficient as a bail bond. The bail bond is typically issued quickly and without the usual deliberation associated with most personal loans or other forms of financial support. Also, bail bonds work in a unique way to secure the defendant’s freedom during trying times, and bail bond agents don’t discriminate regarding the reason why someone was arrested.  It's best to do a search for bail bonds near me to obtain a bond.

The bail bond has several key benefits: it allows you to go free while paying only 10% of the bail amount, and it helps save a lot of time that would otherwise be spent trying to gather the full 100% that cash bail payments would require. Moreover, with the help of a dependable bail bondsman, you can gain the security and assurance you need before preparing for your trial.

Bail bonds are a great asset regardless of why someone may have been arrested or how long they have until the trial. So if you or one of your friends and family members find yourselves in such a predicament, make sure you have the number of a dependable bail bond agent in your immediate area.